Welcome.  In this section I've jotted down a few things about this site in case you are interested.

THEME
This site is about self-entertainment.  I like to draw, have an odd sense of humor, and frequently encounter exasperating things online.  This site allows me to bring those things together.

There's a vaudeville aspect to what I do here.  I like variety so I experiment depending on both my mood and the subject matter.

HUMOR
Humor is subjective.  Not all of my panels are supposed to be funny.  Some are just supposed to spark a notion or call out something I think is absurd.

My tastes in humor are pretty eclectic.  While I do on occasion enjoy (and sometimes draw) a pie-in-the-face slapstick I really gravitate toward groaner inducing puns.

THE PUNZLE
The epitome of the pun.  A punzle is a word or visual pun that you have to unravel.  It's not supposed to jump out with a casual glance.   You have to work for it (which I understand is not what most people want in an comic).  It's supposed to take a bit of thinking and may have to be peeled like an onion to get to the denouement (which ideally induces uncontrollable eye rolling and an audible groan).  I love punzles.  Punzles are a comic high wire act in a howling electrical storm but when they work
MIME
Another of the things I love to try are comics without character dialogue.  There may be words in the panel but it's mostly about the overall gestalt of the image.

CRITICISM
Over the years I think I've demonstrated openness to criticism.  It's only fair as a significant percentage of my work is at least somewhat critical of something other people hold dear.  Criticism, like art, is of varying quality and intent.  Sometimes I've learned a lot from a well-meaning critic, and other times occasion I've been comforted by Anton Ego's brilliant speech from Ratatouille, "In many ways, the work of a critic is easy. We risk very little, yet enjoy a position over those who offer up their work and their selves to our judgment. We thrive on negative criticism, which is fun to write and to read. But the bitter truth we critics must face, is that in the grand scheme of things, the average piece of junk is probably more meaningful than our criticism designating it so."
No comments:

The Tao of Tommy 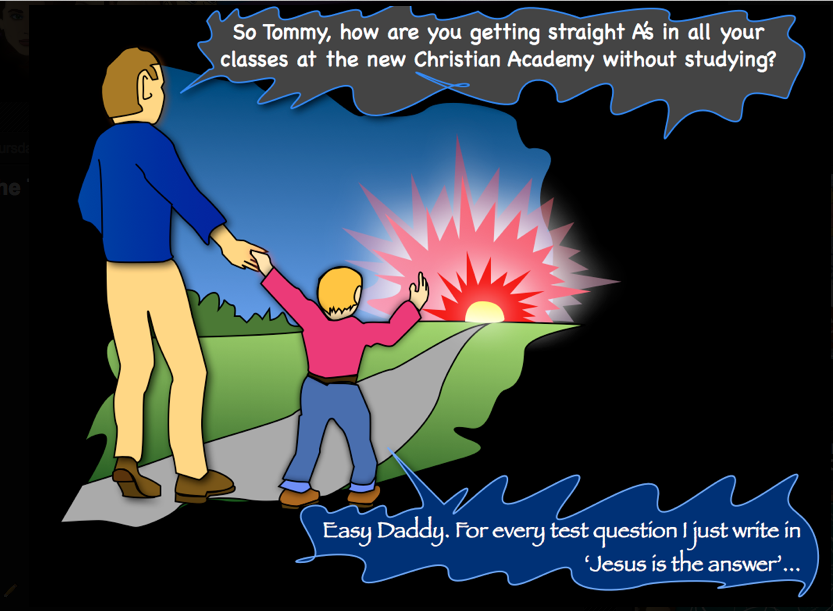 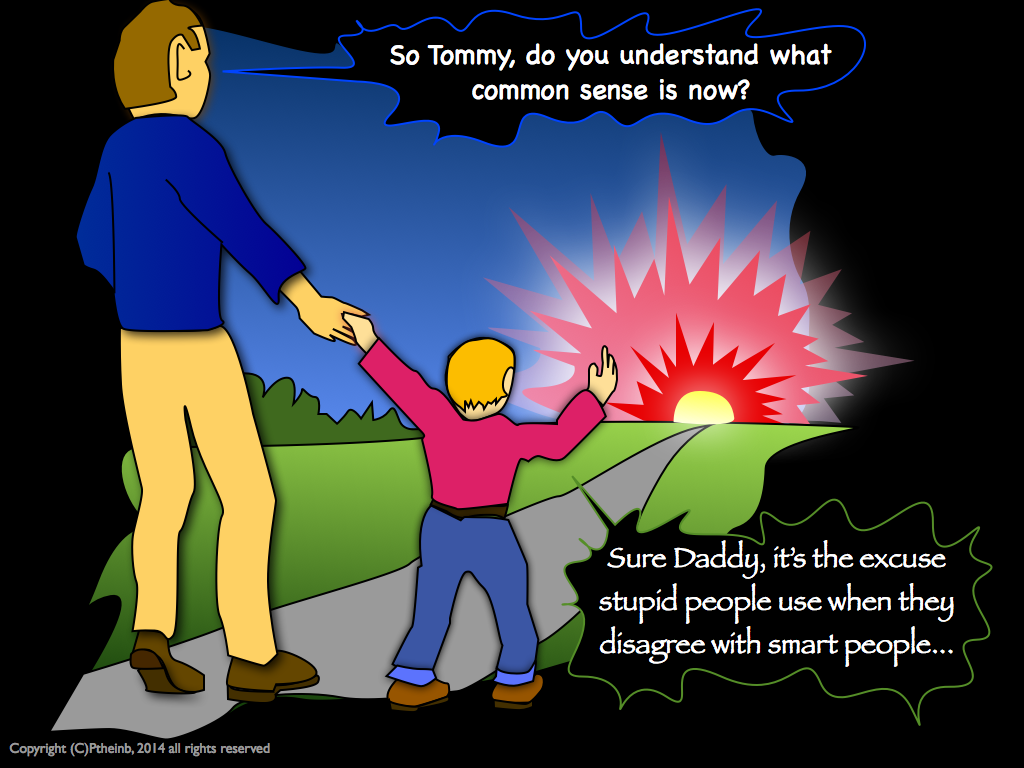 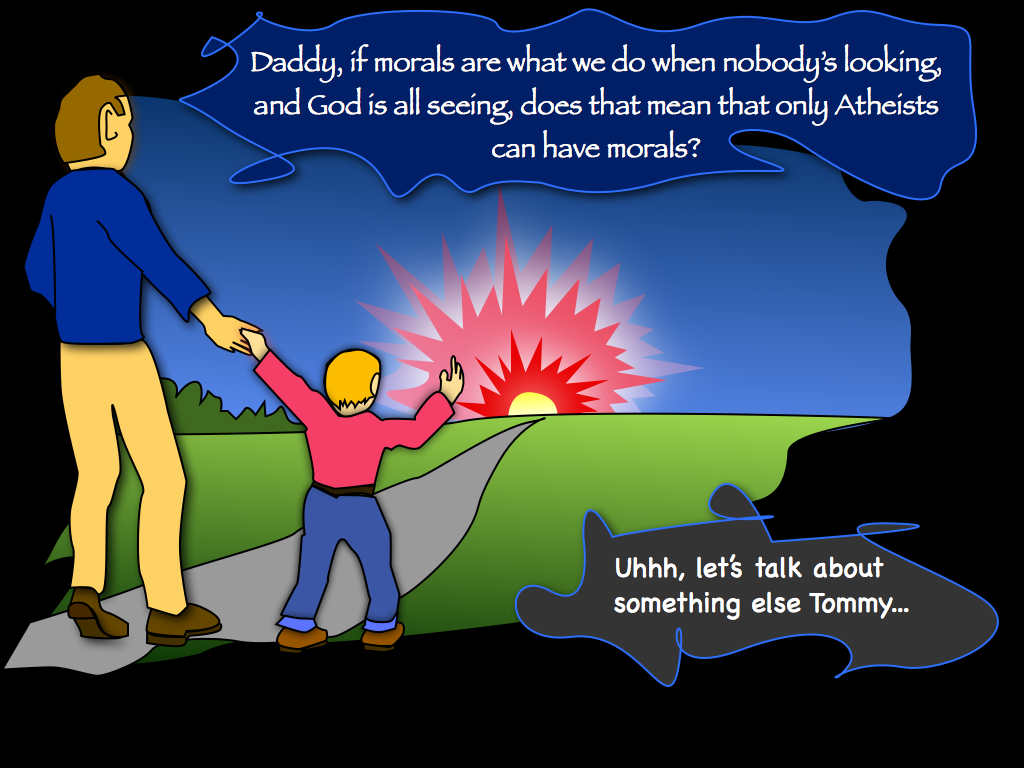 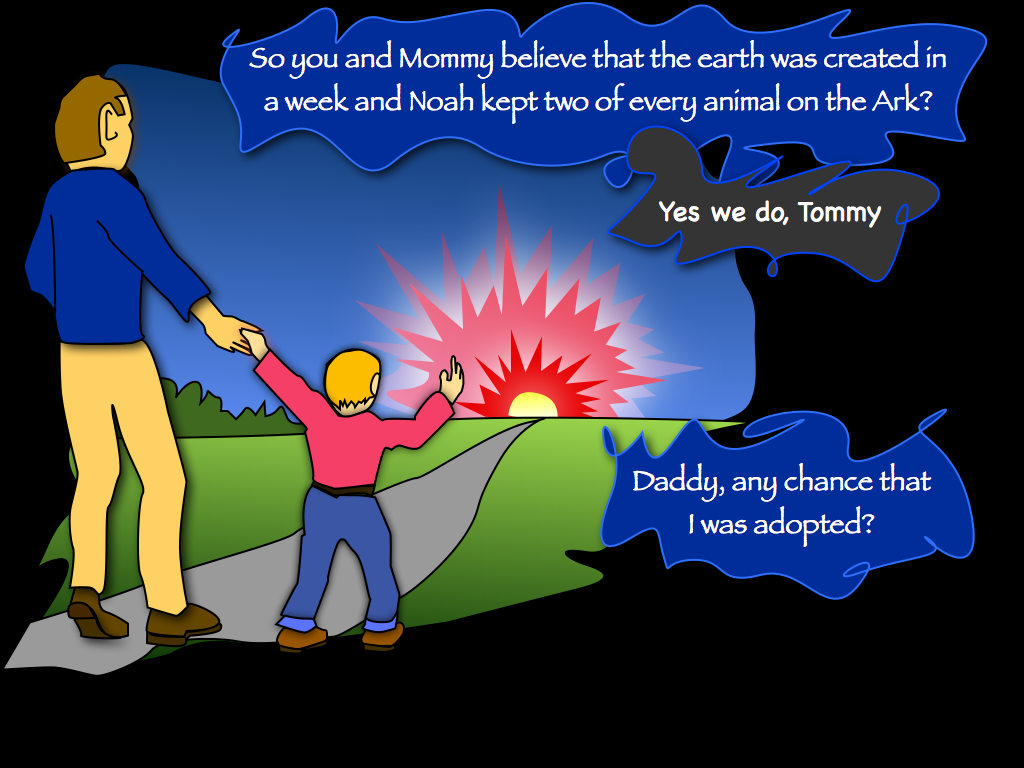 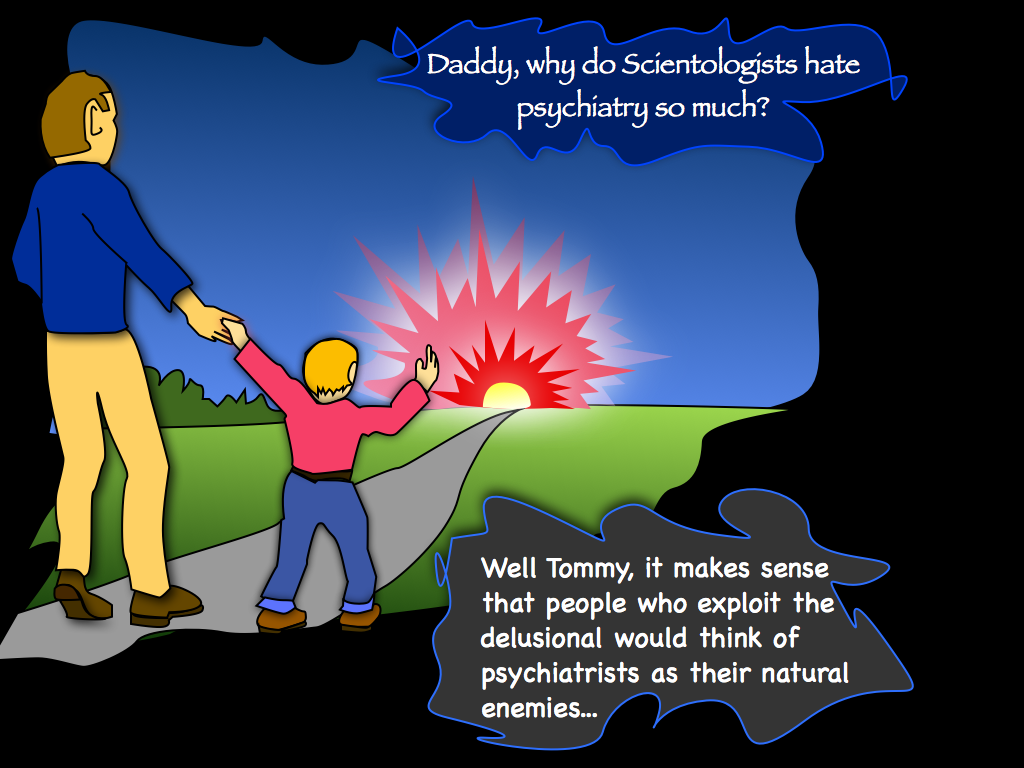 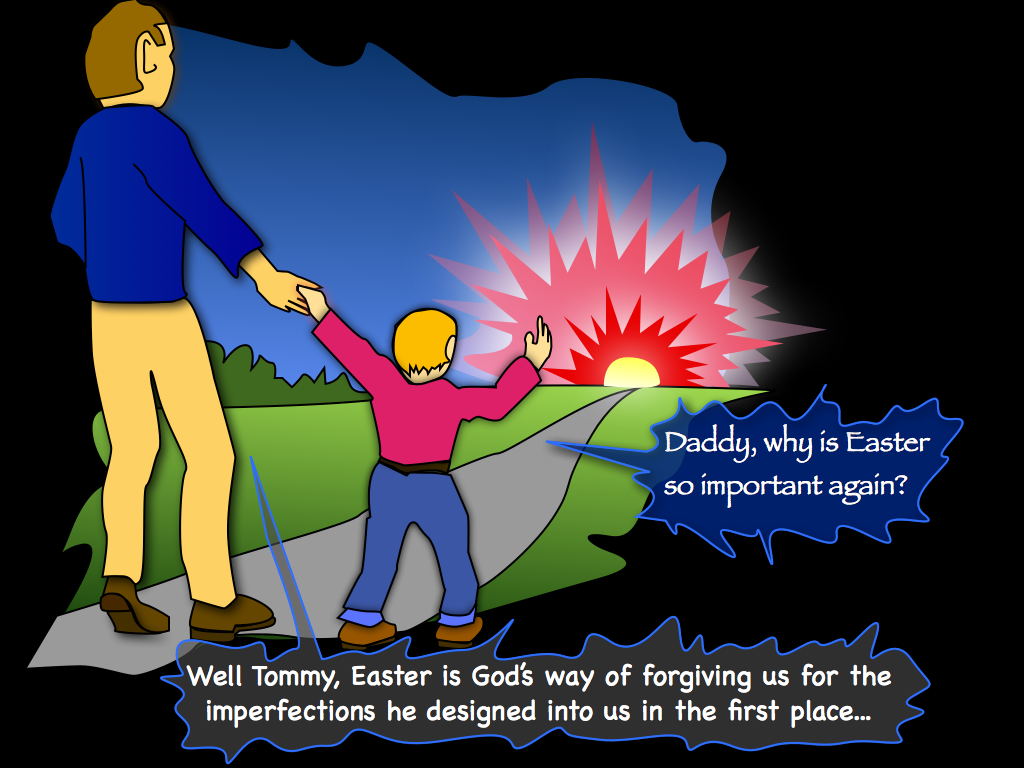 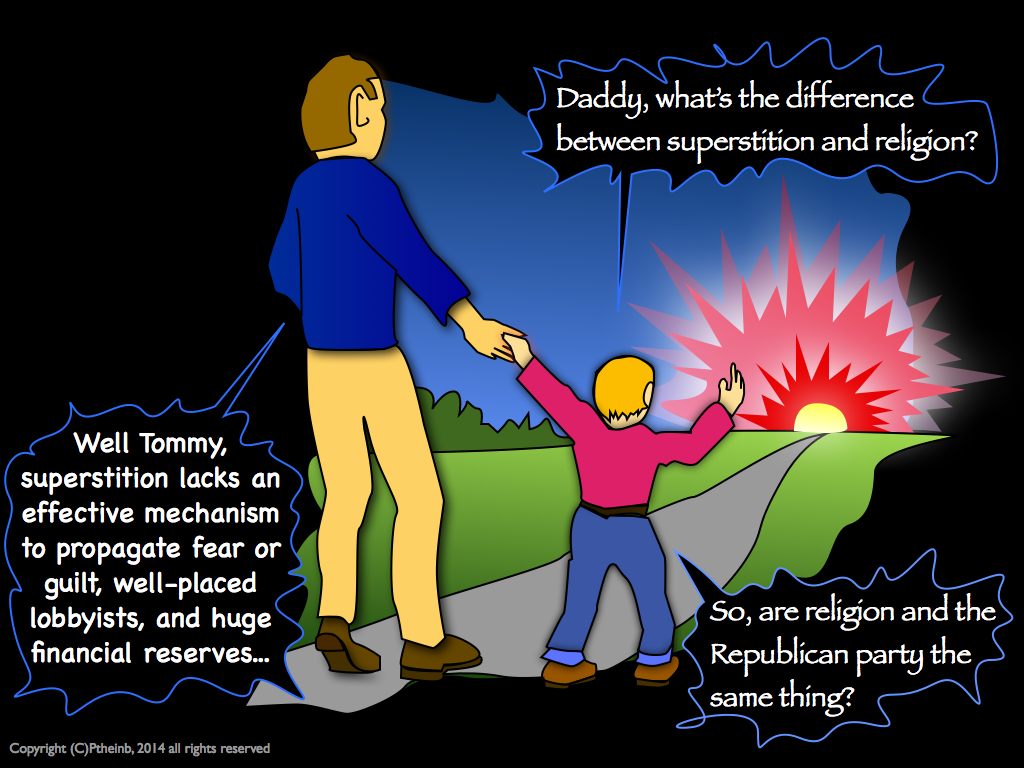 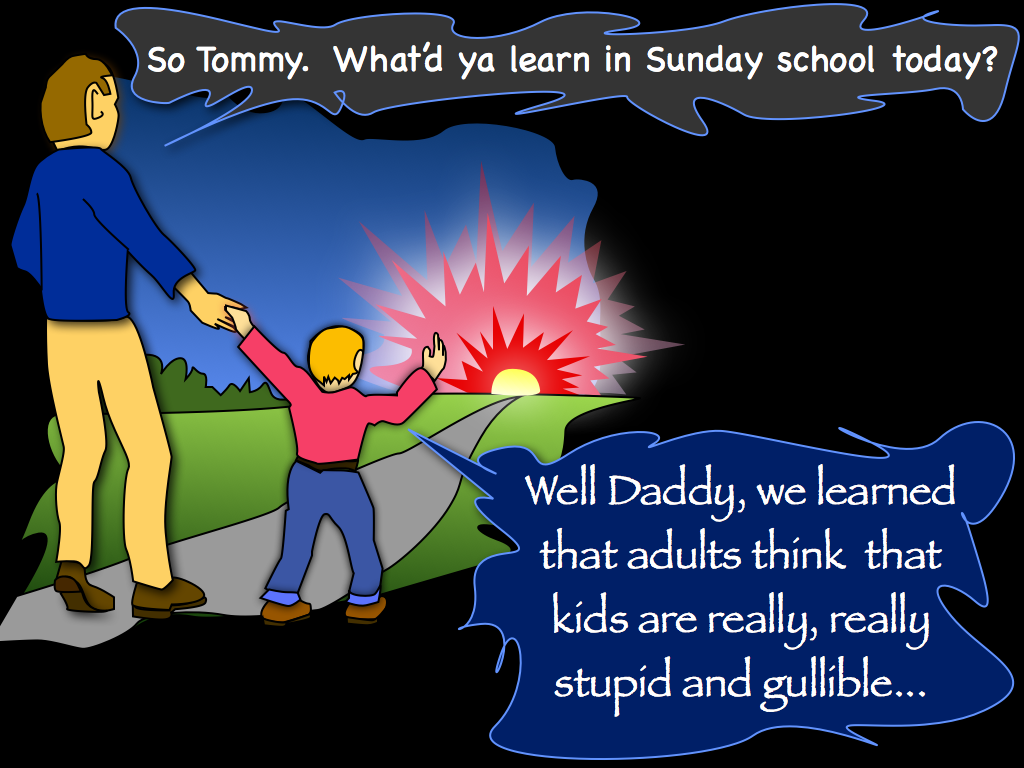 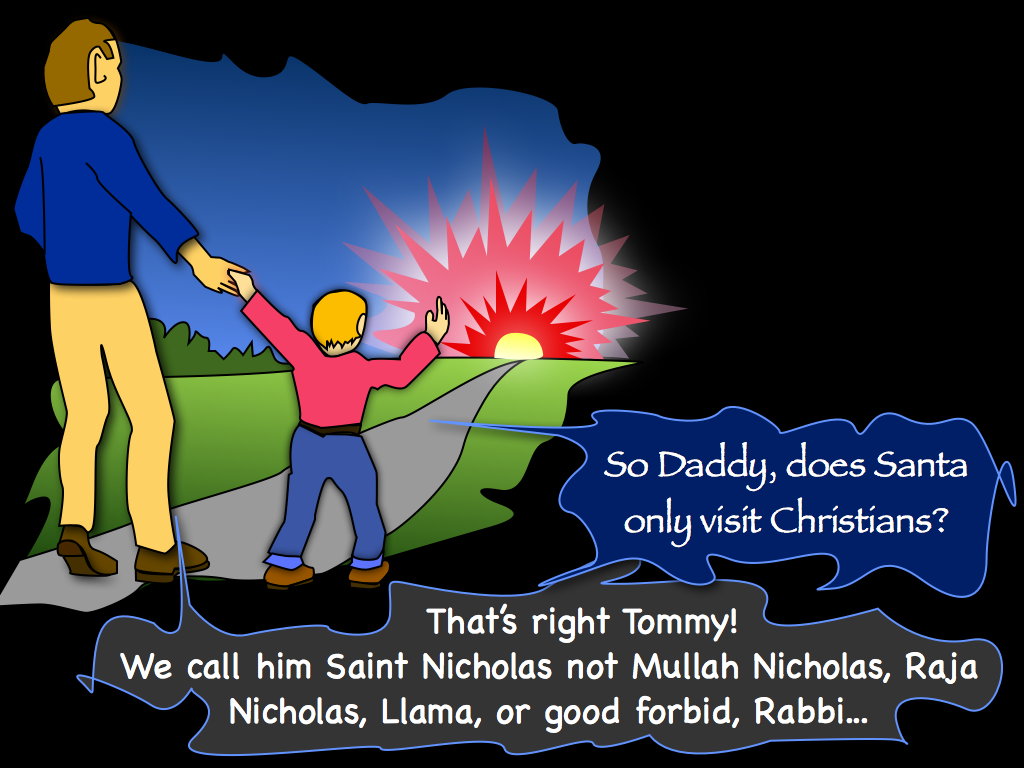 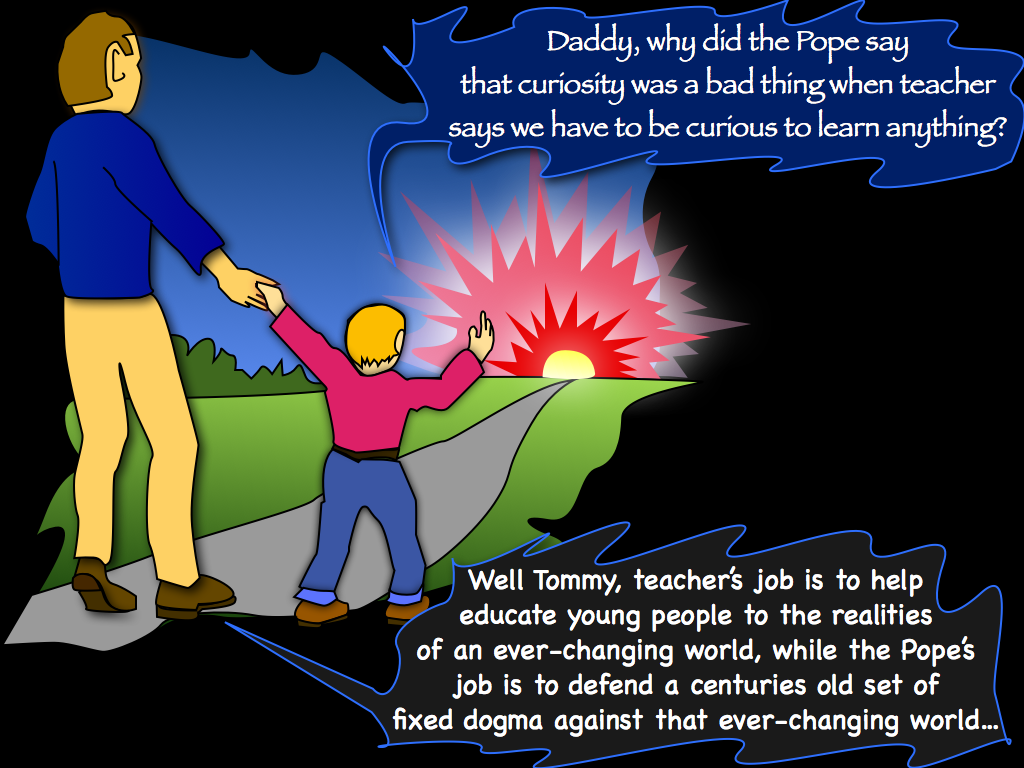 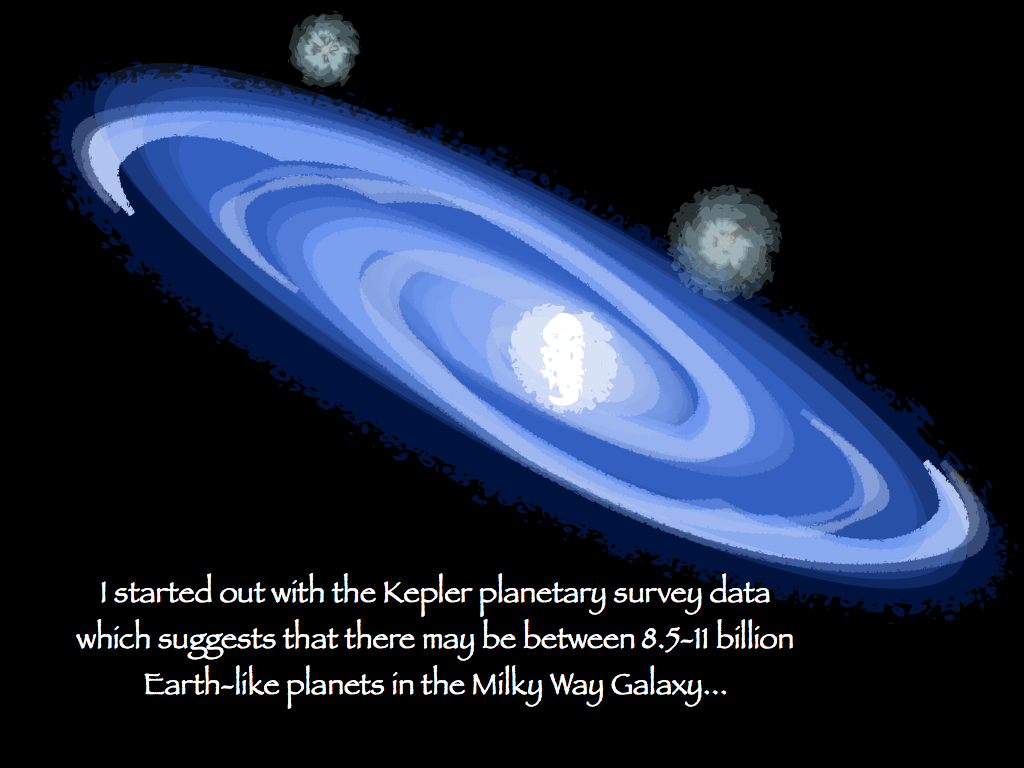 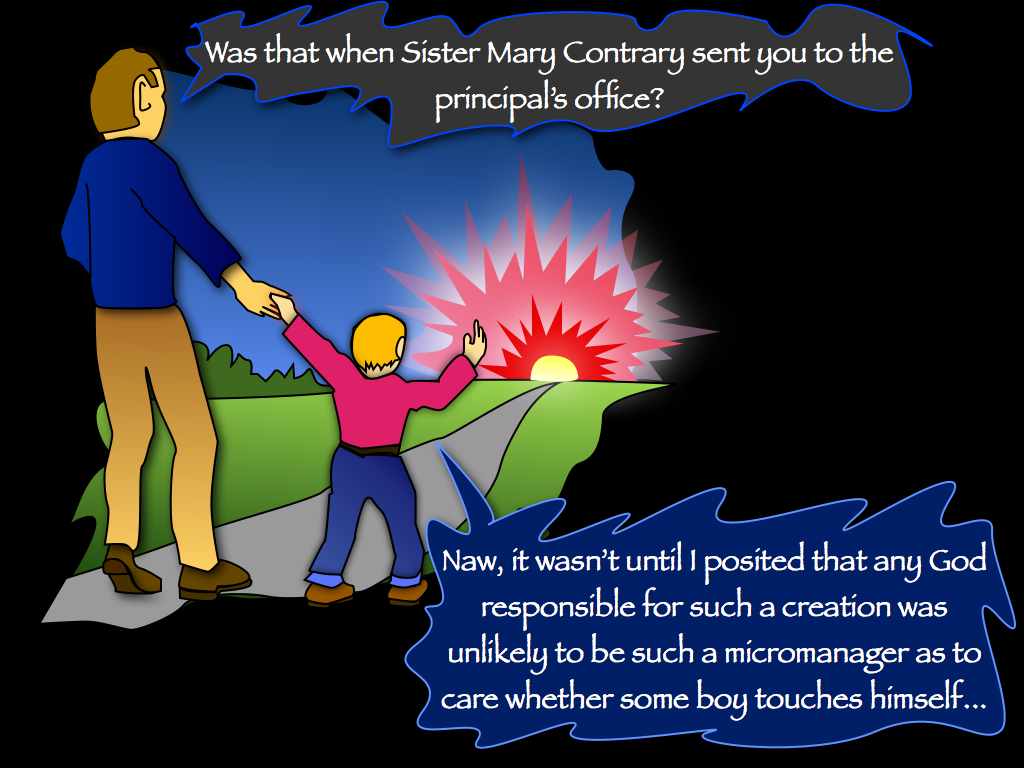 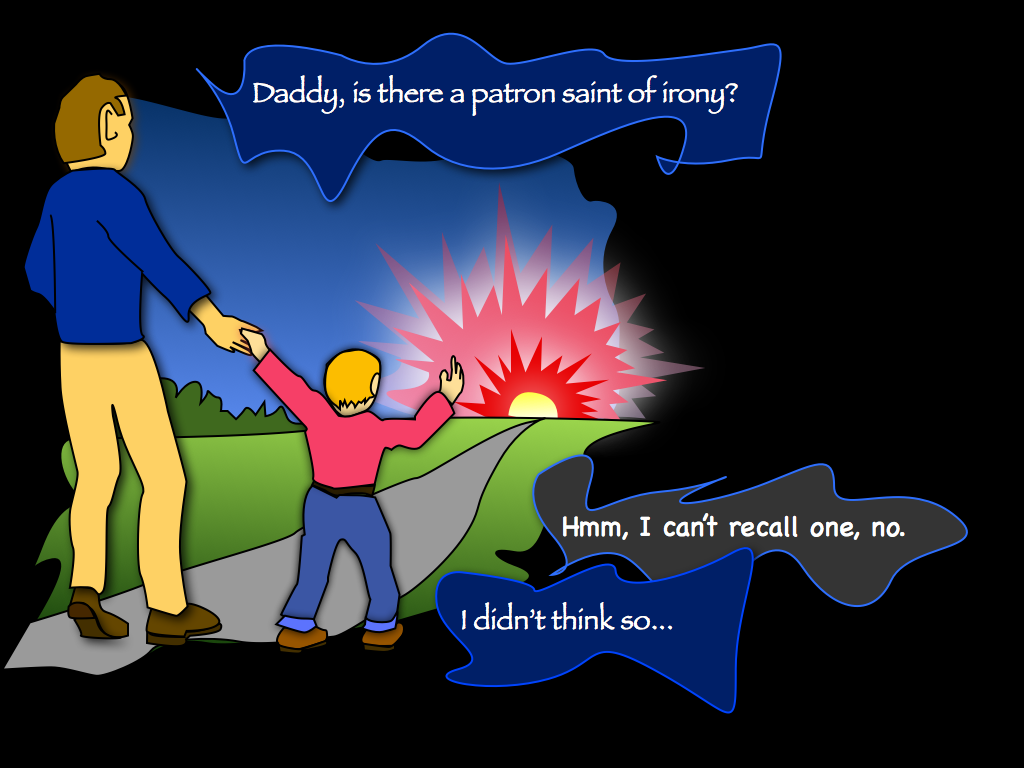 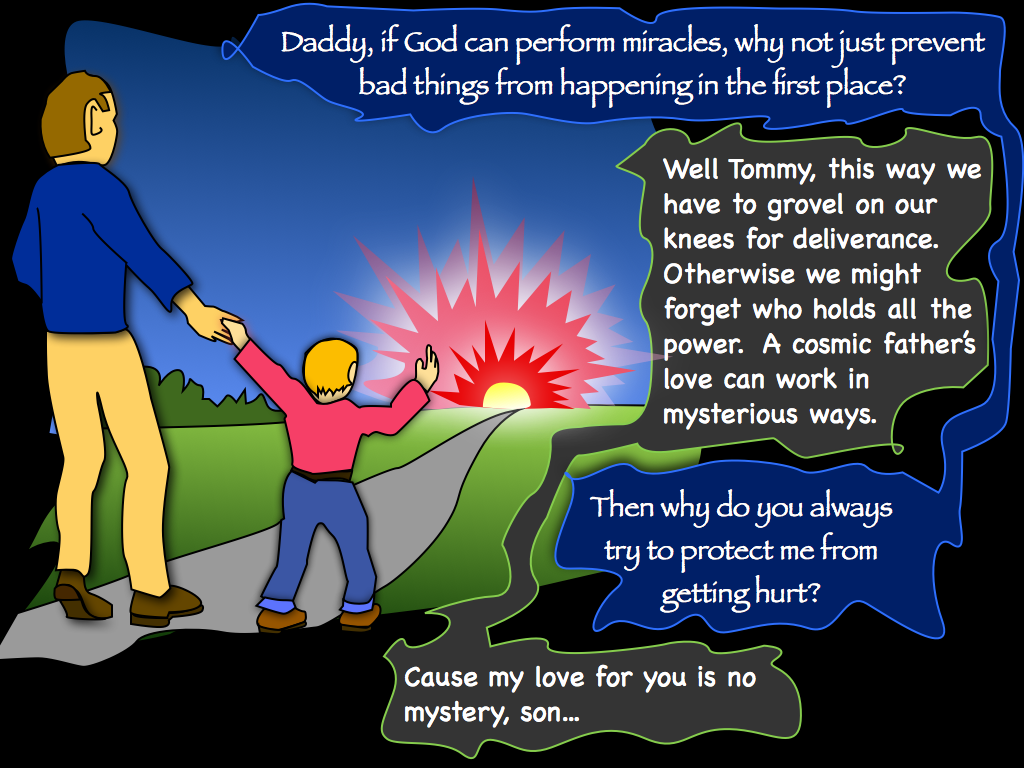 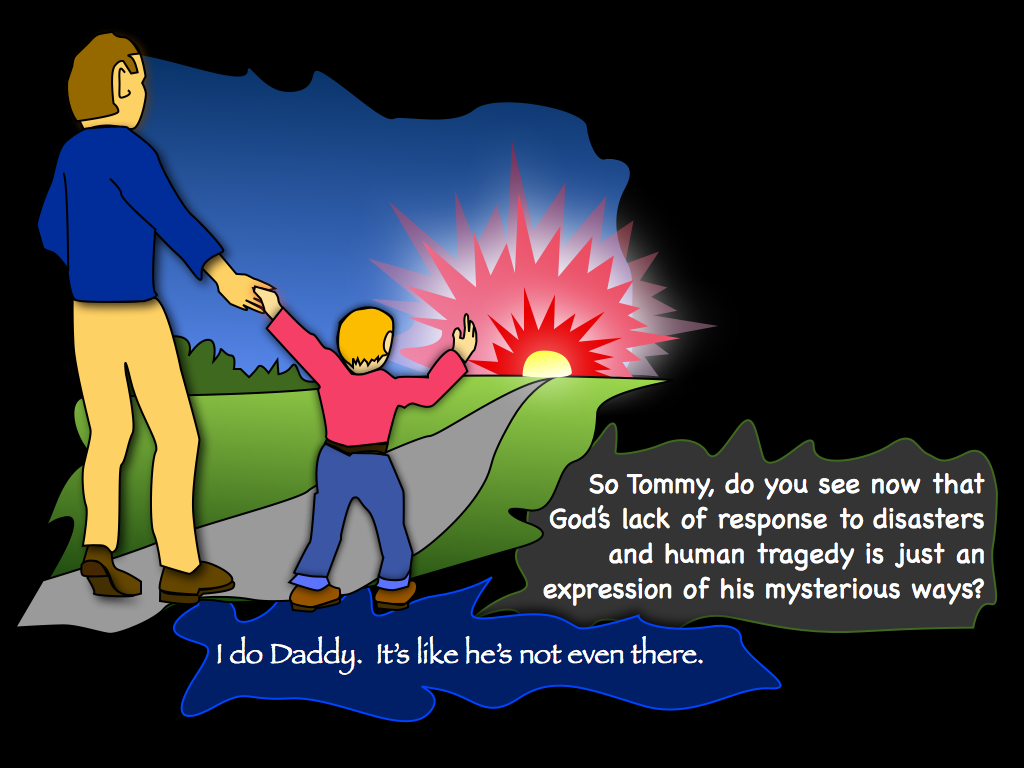 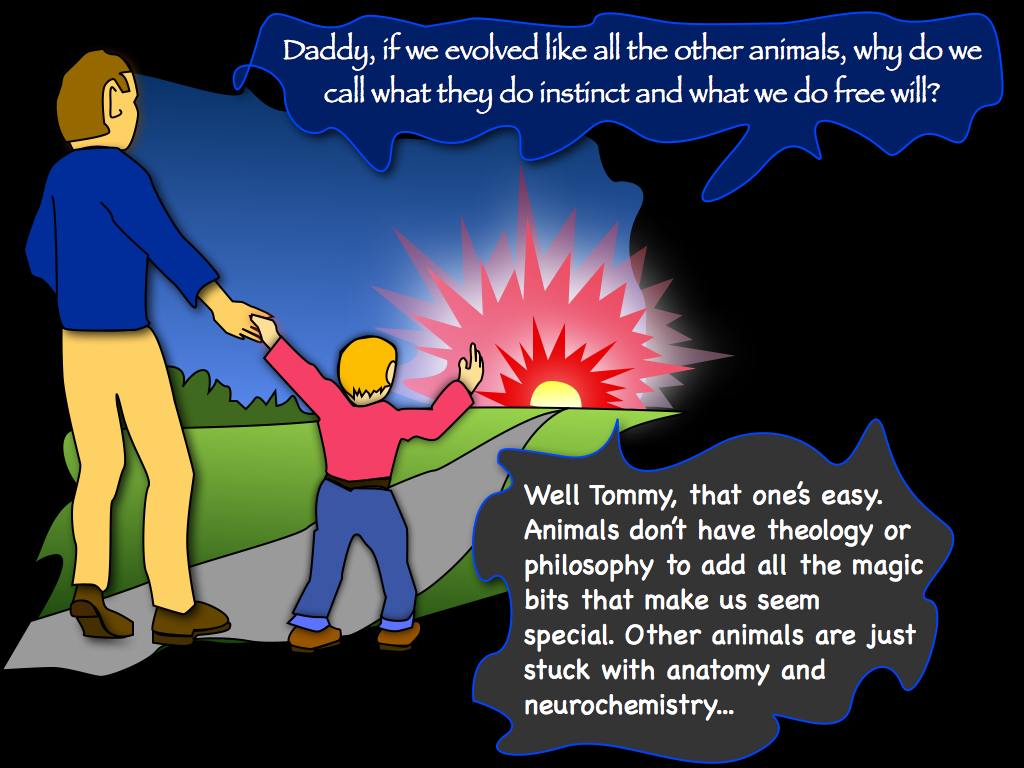 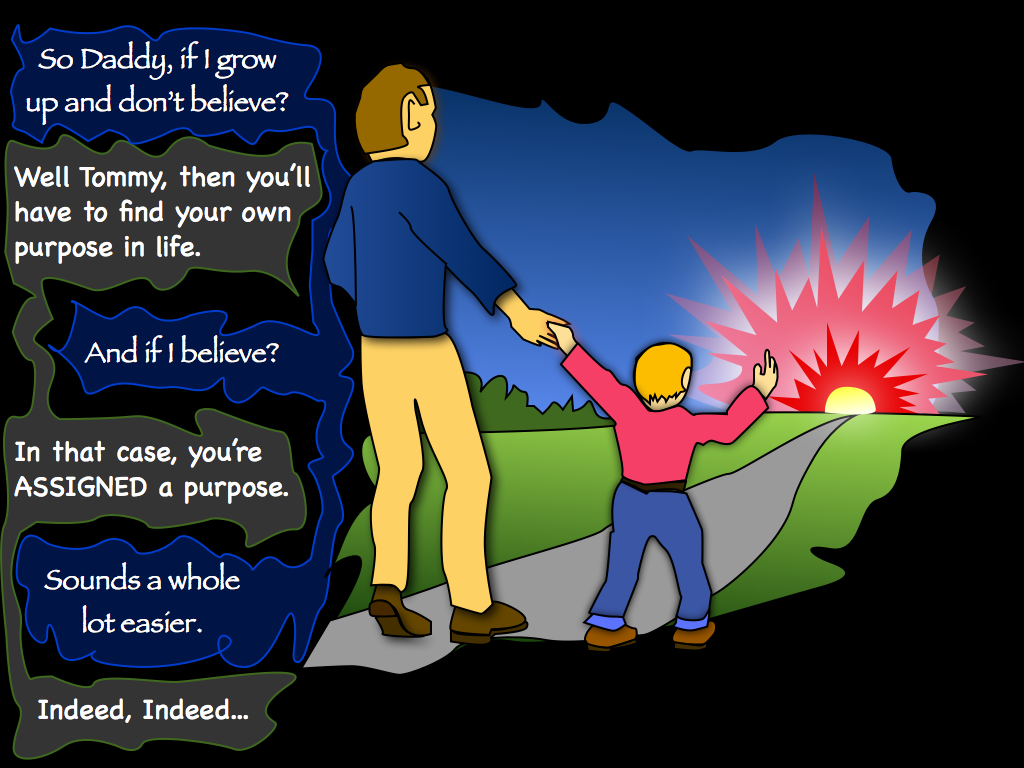 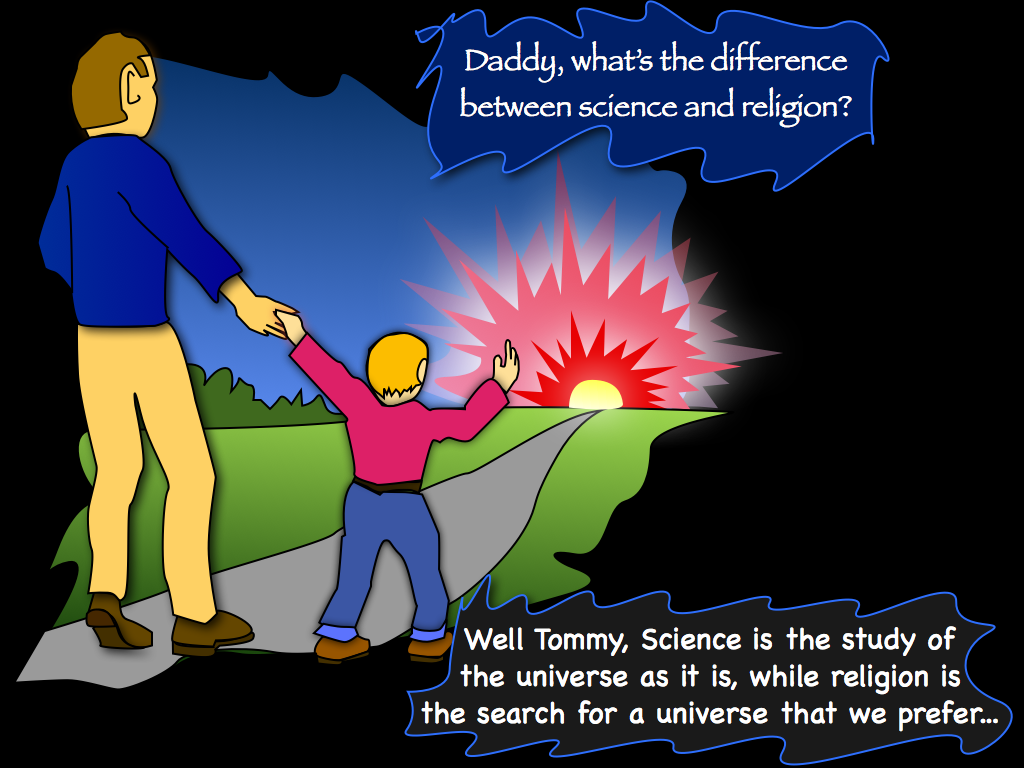 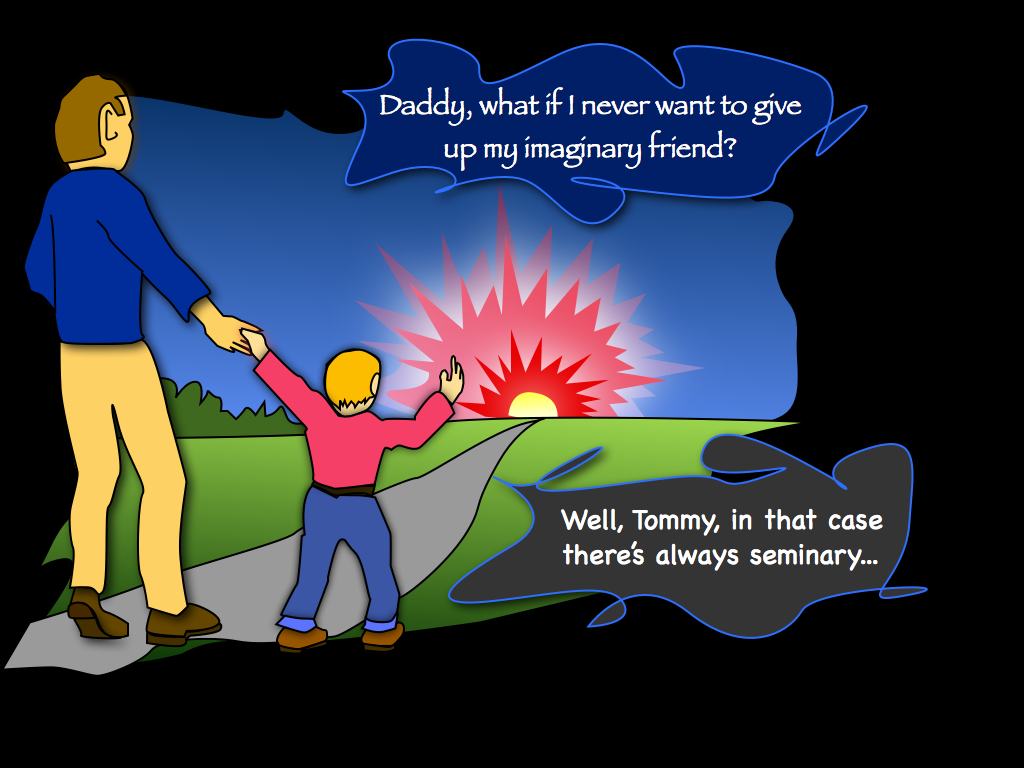 Having Trouble Getting the Joke? - Use Venn's Guide to On-Line Comics 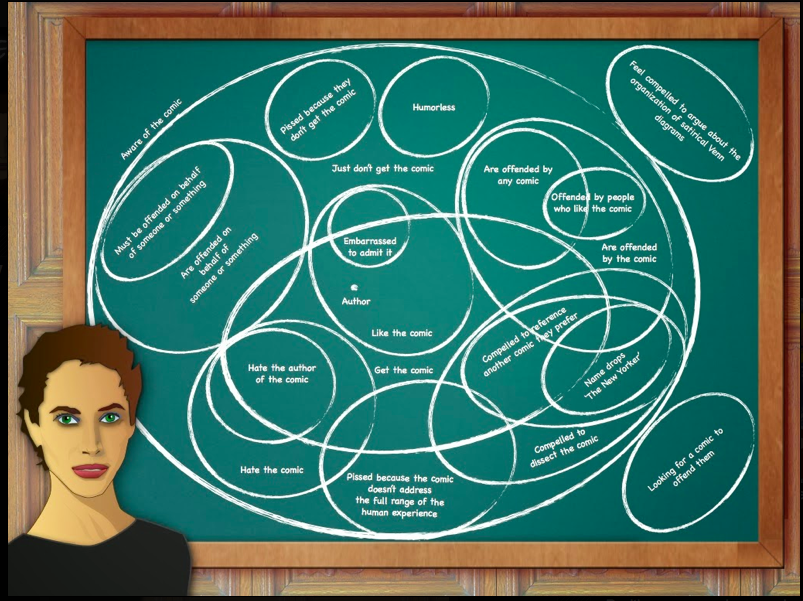 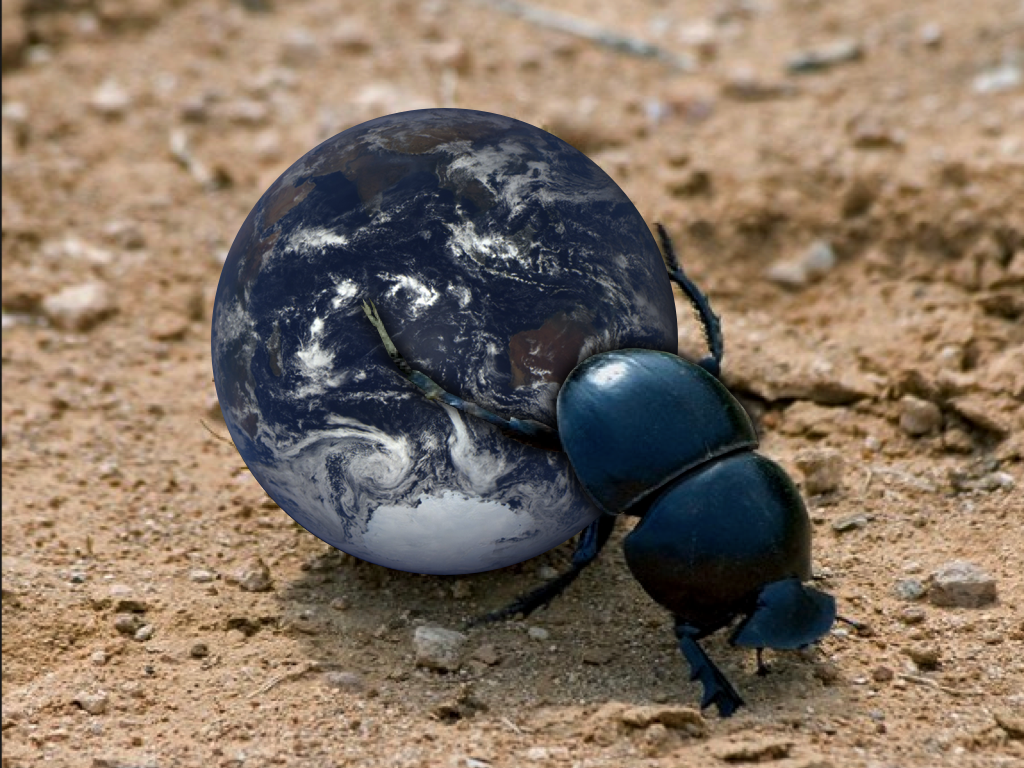